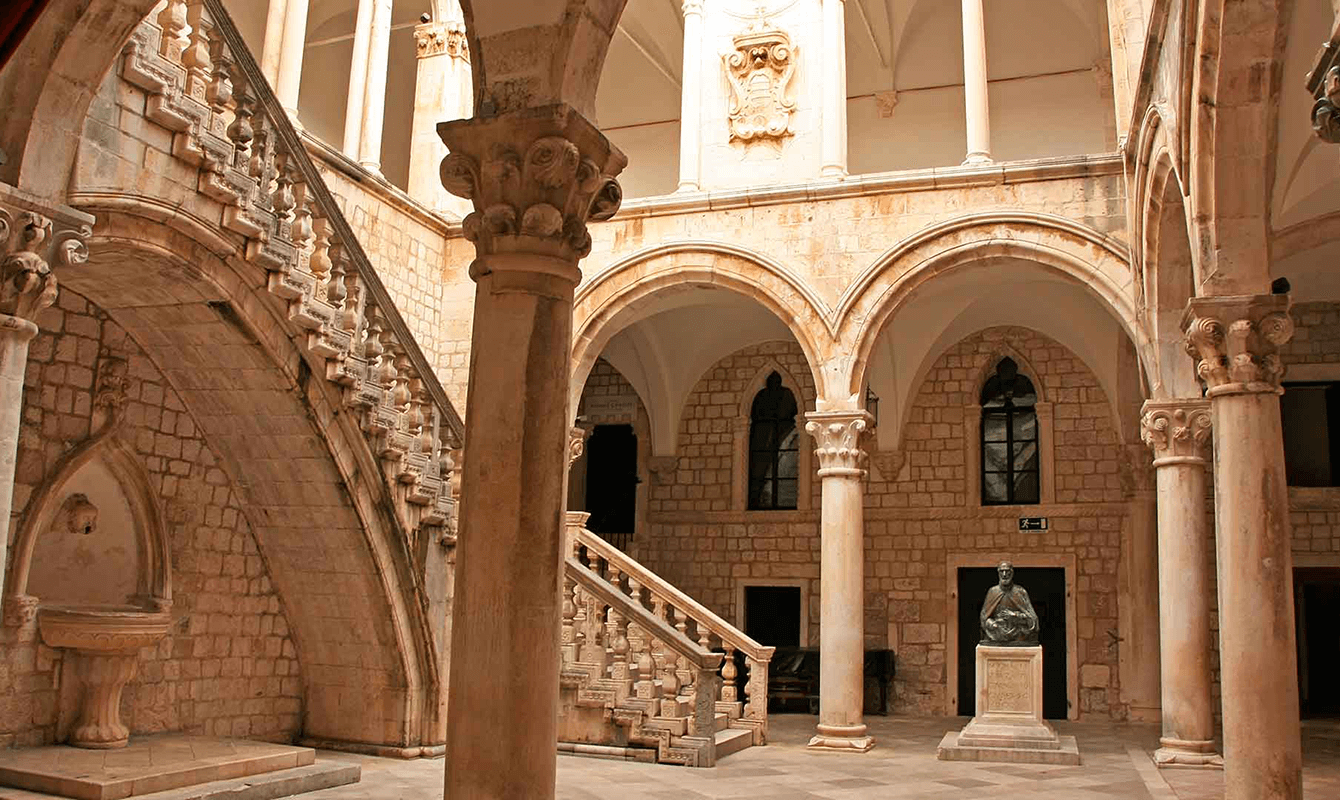 Croatia has a very long and rich history, which reflected on the culture and architecture of all its regions, especially Dalmatia. In this region, we have the largest number of UNESCO heritage sites and national parks, in the entire country. 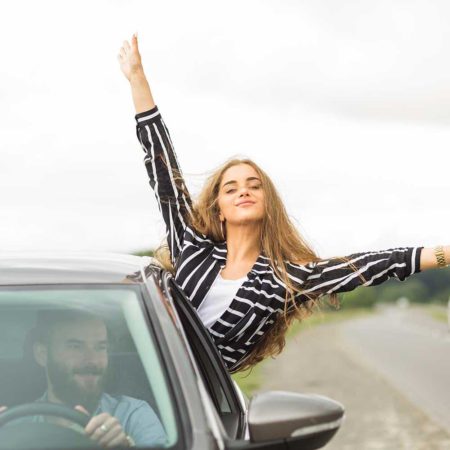 Transfer from door to door 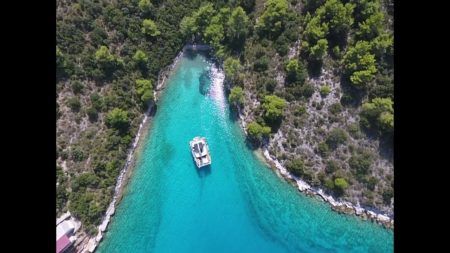 Your request to book is successfully sent

We will get back to you in shortest possible time. In the meantime, find more about our