The farthest inhabited island in Croatia

Vis is a small Croatian island in the Adriatic Sea and the farthest inhabited island off the Croatian mainland. The surface area of the island is 90 square kilometers. 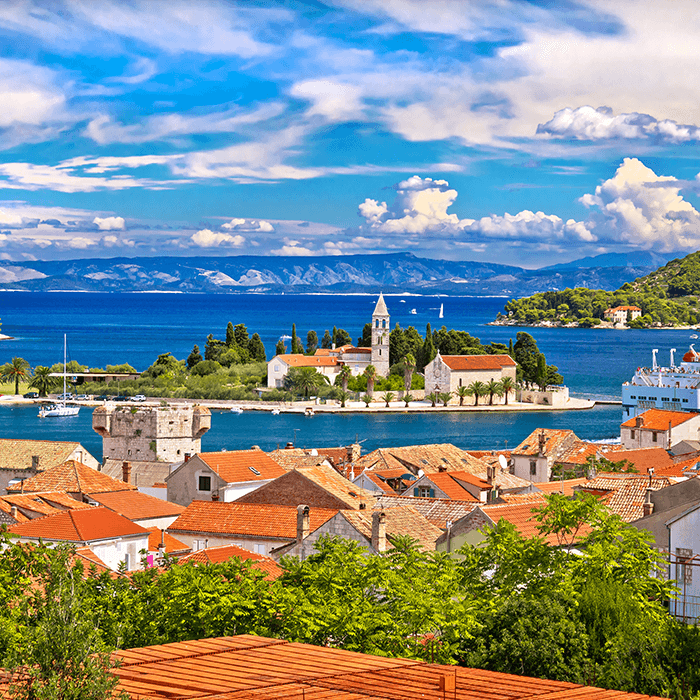 The surface area of the island is 90 square kilometers. Two large bays, one to the north, St. George’s port and the other on the western part of the island, Komiža Bay, are indented deeply in the Vis trapezium. The island’s two largest settlements are the town of Vis on the eastern side of the island (the settlement after which the island was originally named), and Komiža, on its western coast. 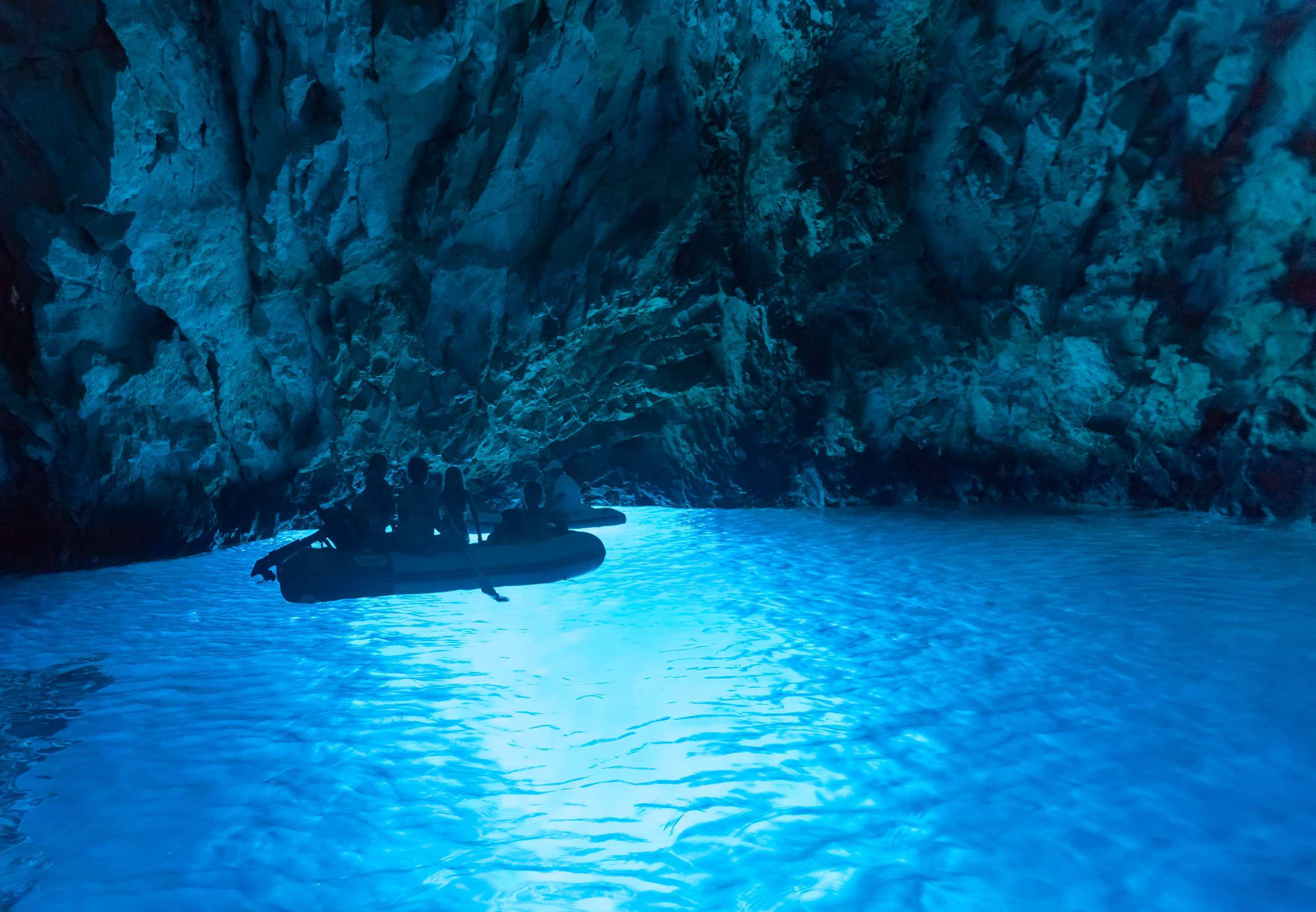 The town of Vis was established in the 4th century BC as the Greek polis of Issa, a colony of Syracruse, Sicily under the leadership of Dionysius. Ancient Issa was an economic and urban center of the Dalmatian coast. Croatian historian Grga Novak states the year of 397 AD as a possible birthday of an ancient polis which would make it the oldest town in Croatia. Before it was conquered by Roman Empire, Issa functioned as independent polis and had its own colonies on nearby islands. Today, the town of Vis offers multiple cultural sights but is mostly known for nautical tourism. 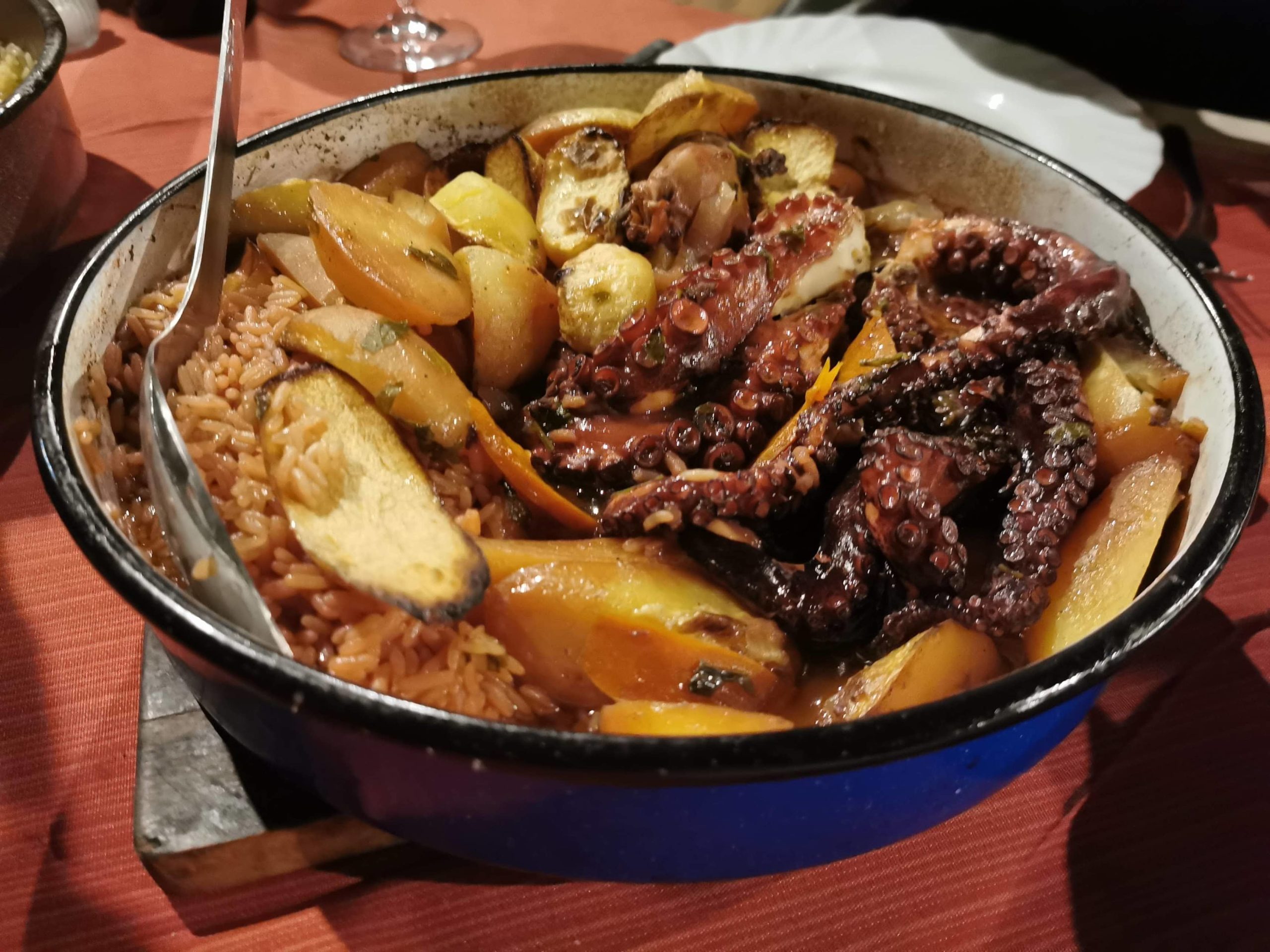 Komiža is a town located at the foot of the hill Hum (587 m). Its location influenced its orientation on fishing and fishing processing. The fishermen from Komiža were famous around the world and were even exporting fish to the ports of North and South America. They are also known for using their falkuša vessels. 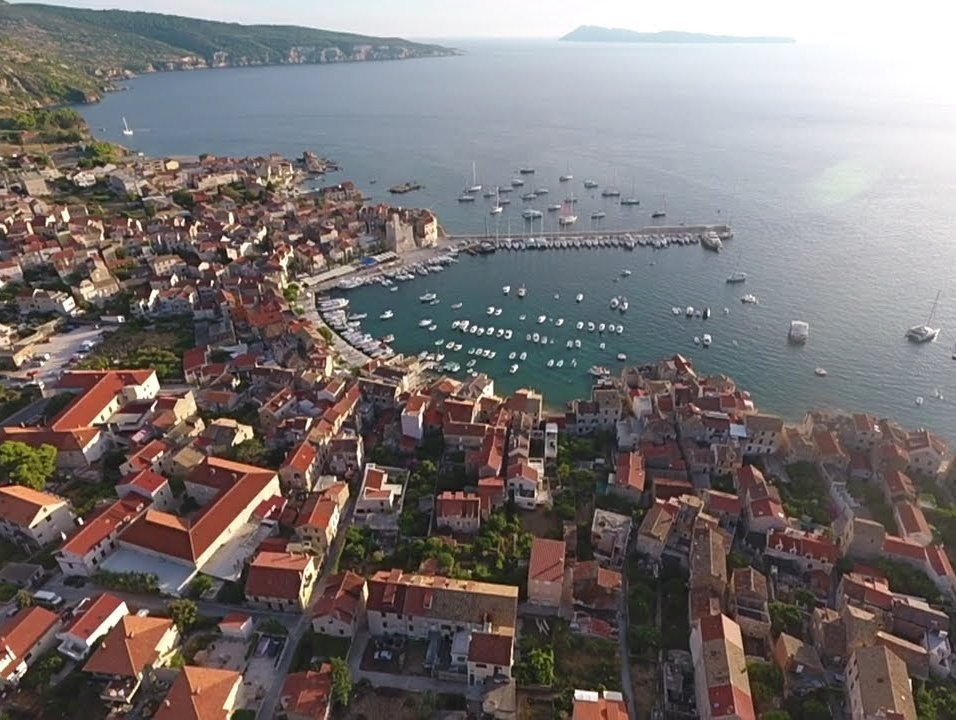 It is a traditional boat, a subtype of gajeta, which was adapted to the specific needs of a fisherman who went on the long fishing expeditions in the open seas. There are also well preserved historical sites such as the Saint Nicolas Monastery which was established by the Benedictines in the 13th century. The oldest part of the monastery is a Romanesque church with a single nave and a semi-circular apse. Later on, they added on other parts of the monastery in different architectural styles. 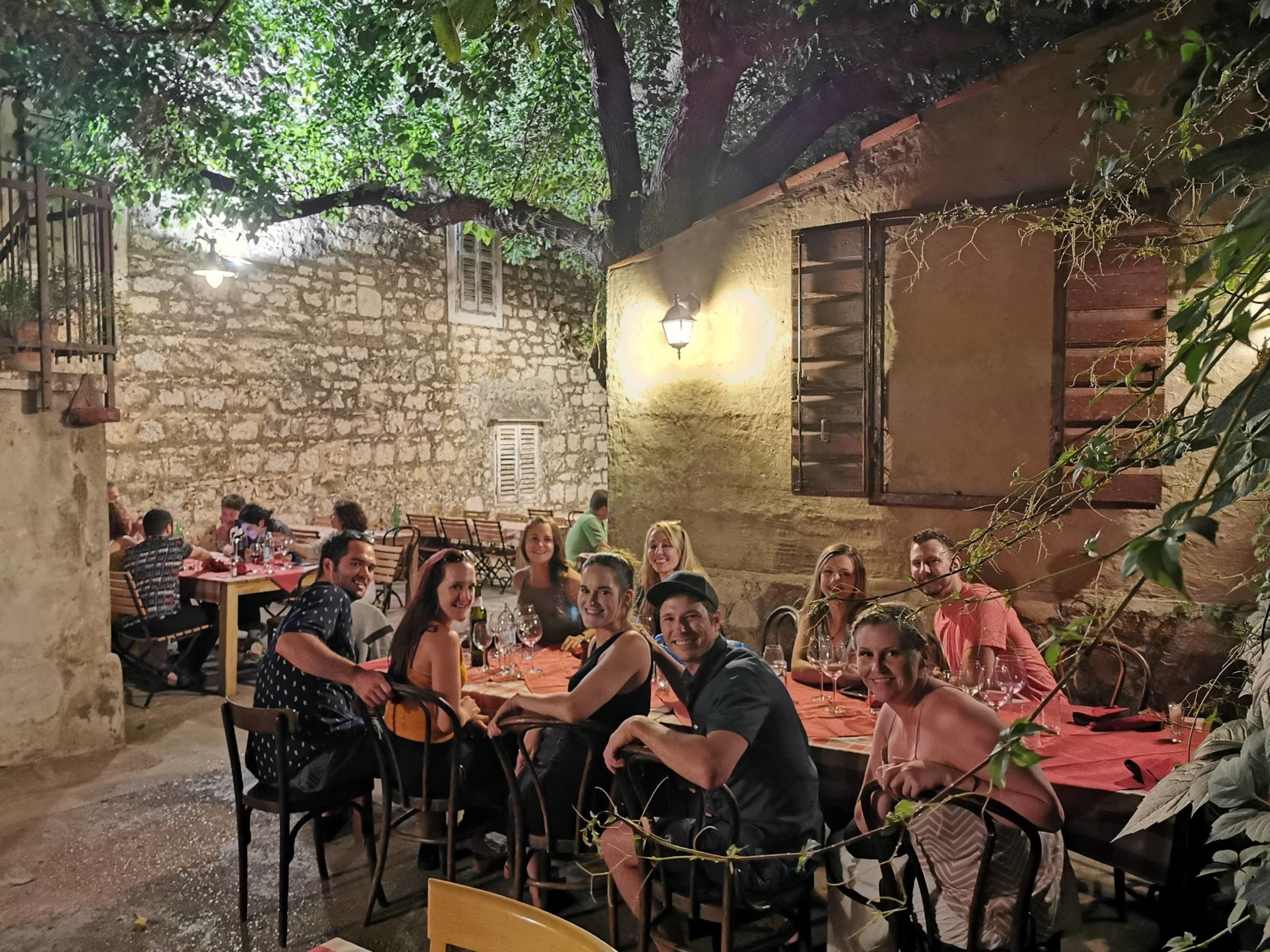 Today, the town of Vis offers multiple cultural sights but is mostly known for nautical tourism.

Komiža is also known because of the proximity to the island of Biševo, which is famous for its astonishing cave Blue Grotto. It is located in the small bay Balun on the east side of the island of Biševo. Every year visitors come to see a glowing blue light that shines the brightest between 10 am and 12 pm.
Island of Vis and Biševo offer incredible seafood, historical experience, clandestine beaches and hidden gems worth exploring. 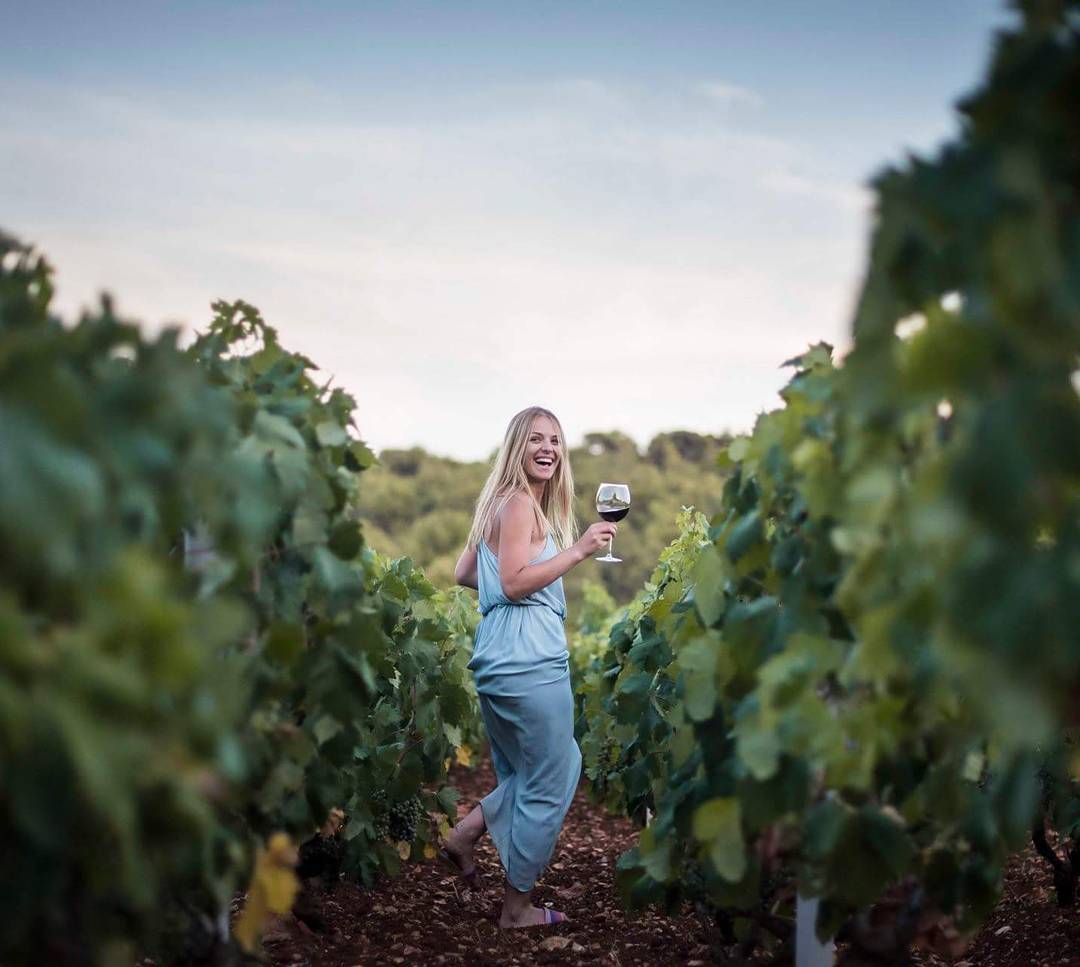 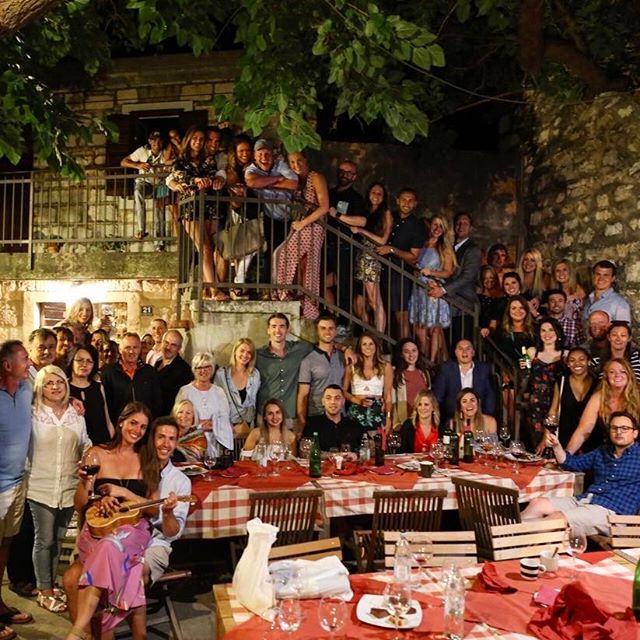