Split, a town on Croatia’s Dalmatian Coast, is known for its beaches and the fortresslike complex at its center, Diocletian's Palace, erected by the Roman emperor in the 4th century. Once home to thousands, its sprawling remains include more than 200 buildings. Within its white stone walls and under its courtyards are a cathedral and numerous shops, bars, cafes, hotels and houses. 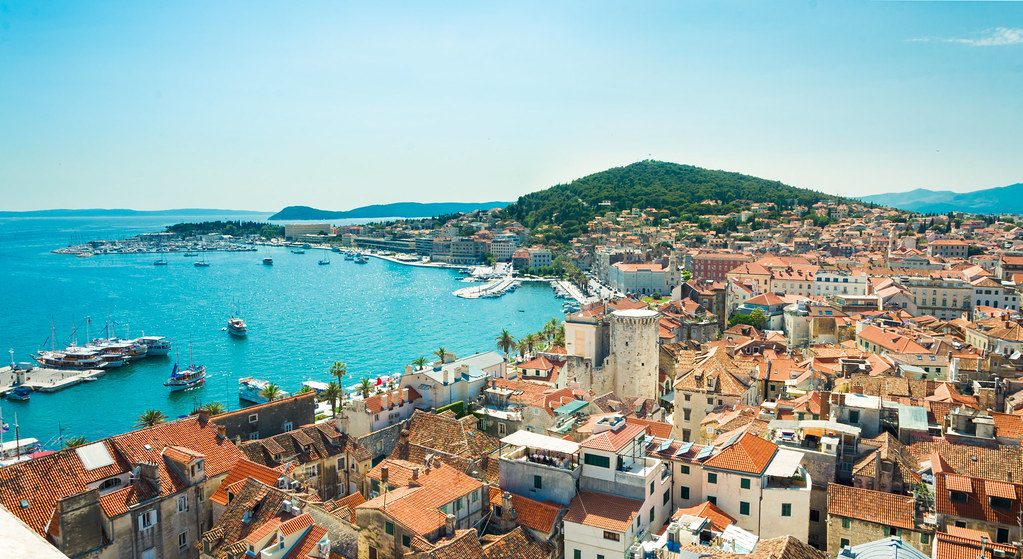 Follow the scent of cypress trees and rosemary down the road built by the Romans to theancient Tragurion, where its symphony in stone – every portal, church, palace and balcony – is sure to stir the imagination and tell a legend or two, a story of love or hope. Discover why Roman emperors chose Salona as the capital of their province and why one of them, Diocletian, chose the charming Split as the location of his palace. Feel the spirit of the Alkars of Sinj and the defiance and longing of Dalmatian songs sung in Omiš. Take a break on the beaches of Makarska beneath the towering rugged rocks of Biokovo and then set sail down the blue routes of the ancient Greek mariners to the sunny isles offering a wealth of wonders, the crystal blue sea, sun-bleached white stone, lavender and grape vines which were given the gift of life by hard working hands that literally wrested land from stone, and then transformed the sumptuous warmth of the south into delectable wines.

If you are considering a Croatian sailing holiday, I would like to recommend Sail2croatia and in particular skipper Davor Miokovic to look after you. Well organised and confident, considerate, safe and careful, he was excellent company and contributed to an excellent week for 7 of my family celebrating a special 50th birthday aboard a fantastic catamaran in beautiful Croatia

When, in the year 305, the Roman Emperor Diocletian, who ruled the entire world at that time, decided to build his leisure time abode – in which he intended to spend the rest of his life – he had no doubt as to exactly where to build it. In the very heart of Dalmatia, in the bay of Aspalathos (Split), well protected from the sea by the islands of the Split archipelago, and defended on its landward side by high mountains, Diocletian created a special point on the map of the Adriatic: the future city of Split. 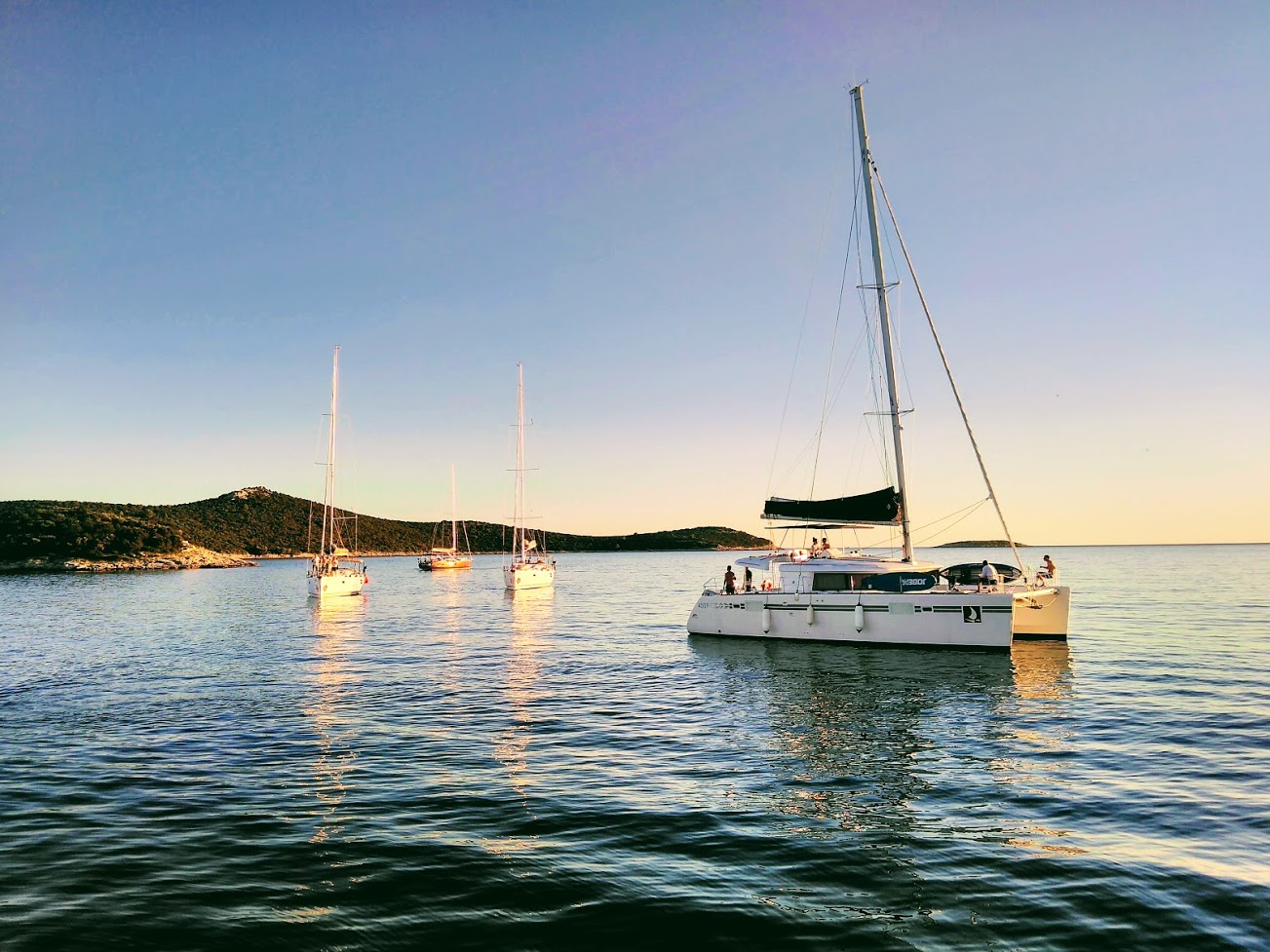 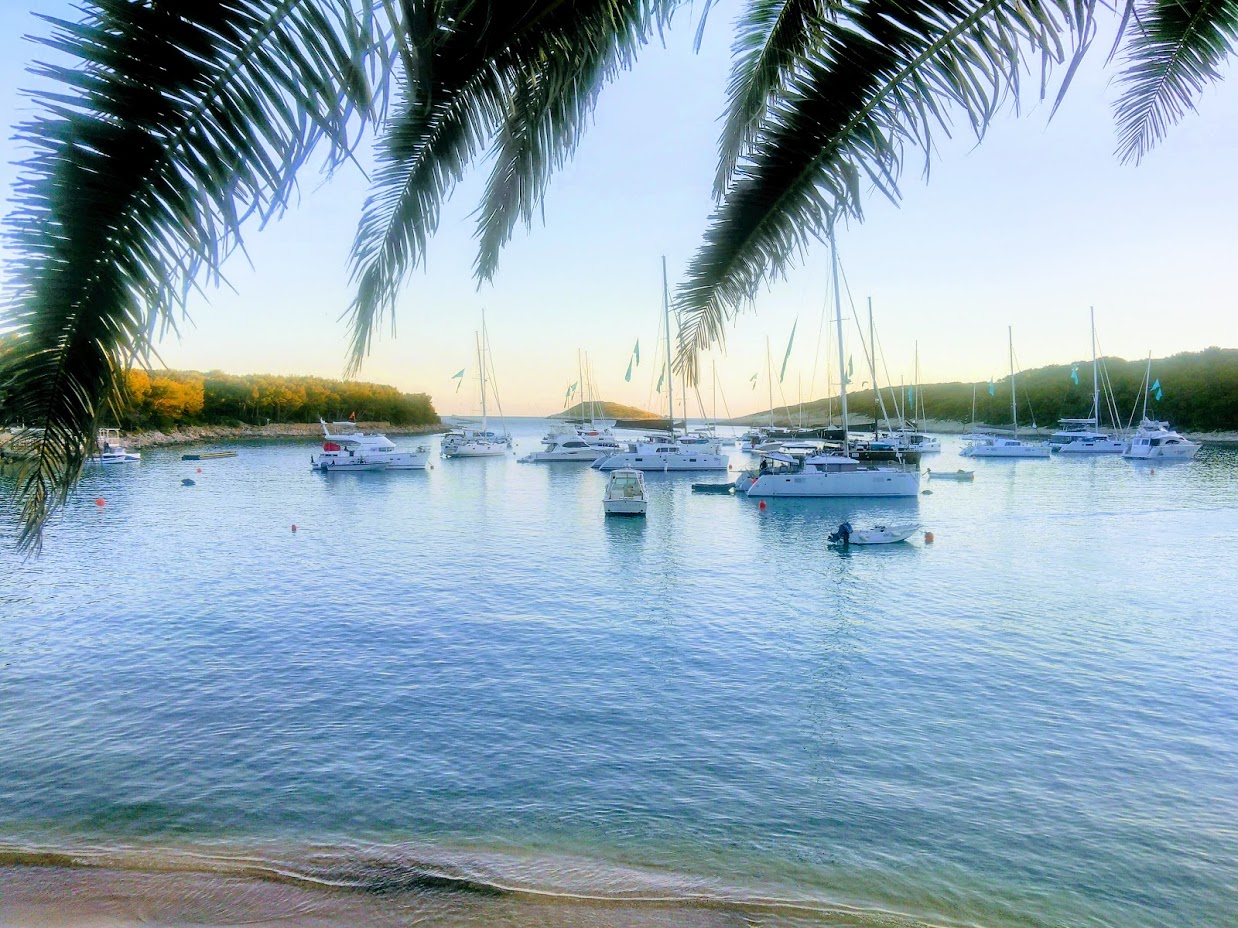