Mljet is the island most known for its spectacular forests. Intact nature led to the proclamation of the western side of the island as a National park and it includes two salt lakes, Veliko jezero (The Great Lake) and Malo jezero (The Small Lake), Soline Bay and a seaside belt 500 m wide.

The word Melita – Melite in Greek has the same meaning as the Latin word for honey – mell, Mellis. In the past, its woods were inhabited by many swarms of bees. Located on the Isle of St Mary, which is situated in the southern part of the Great Lake is the Benedictine monastery and the Church of Saint Mary built approximately in the 12th century. Even though the church changed its appearance under the influence of different architectural styles it remained Romanesque in its initial structure and design.
In historical times, the entire island of Mljet was inhabited by the Illyrians. The Greeks stayed there to escape the bad weather while traveling to the town of Lumbarda, located on the island of Korčula.

However, the island was mostly influenced by the Romans whose archeological remnants are still visible. The most renowned ones are the ruins of the palace from the 5th century in the harbor of Polače, located in the western part of the northern coast of the island of Mljet. 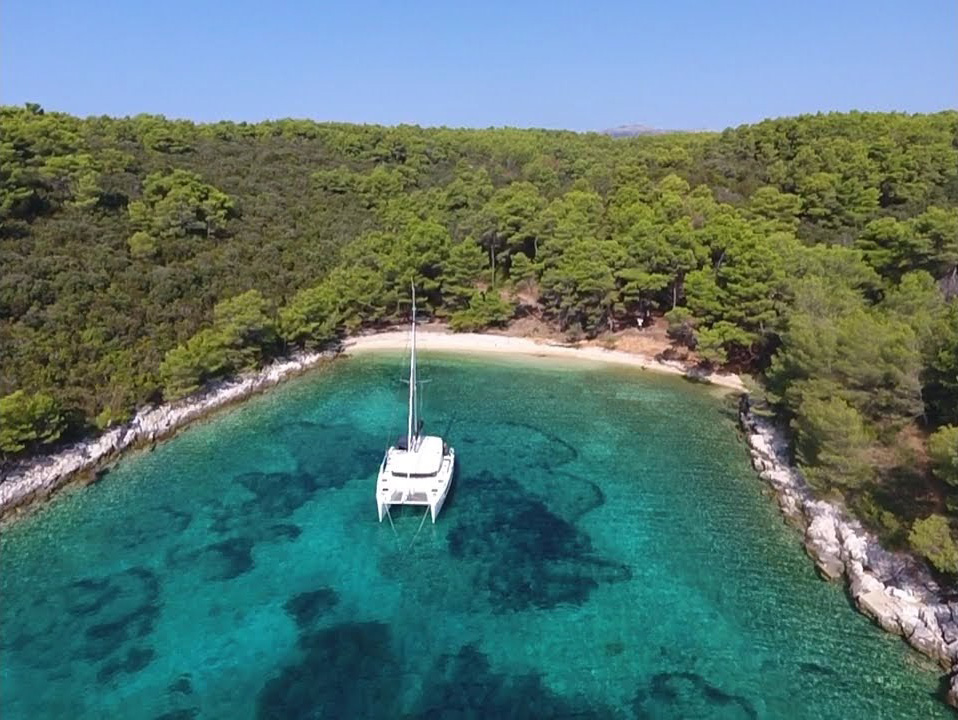 A palace is a fortification unit that consists of the palace, thermal baths, two early Christian basilicas, arsenal and storage for galleys. Around the whole port of Polače there are still parts of columns used for tying the galleys. 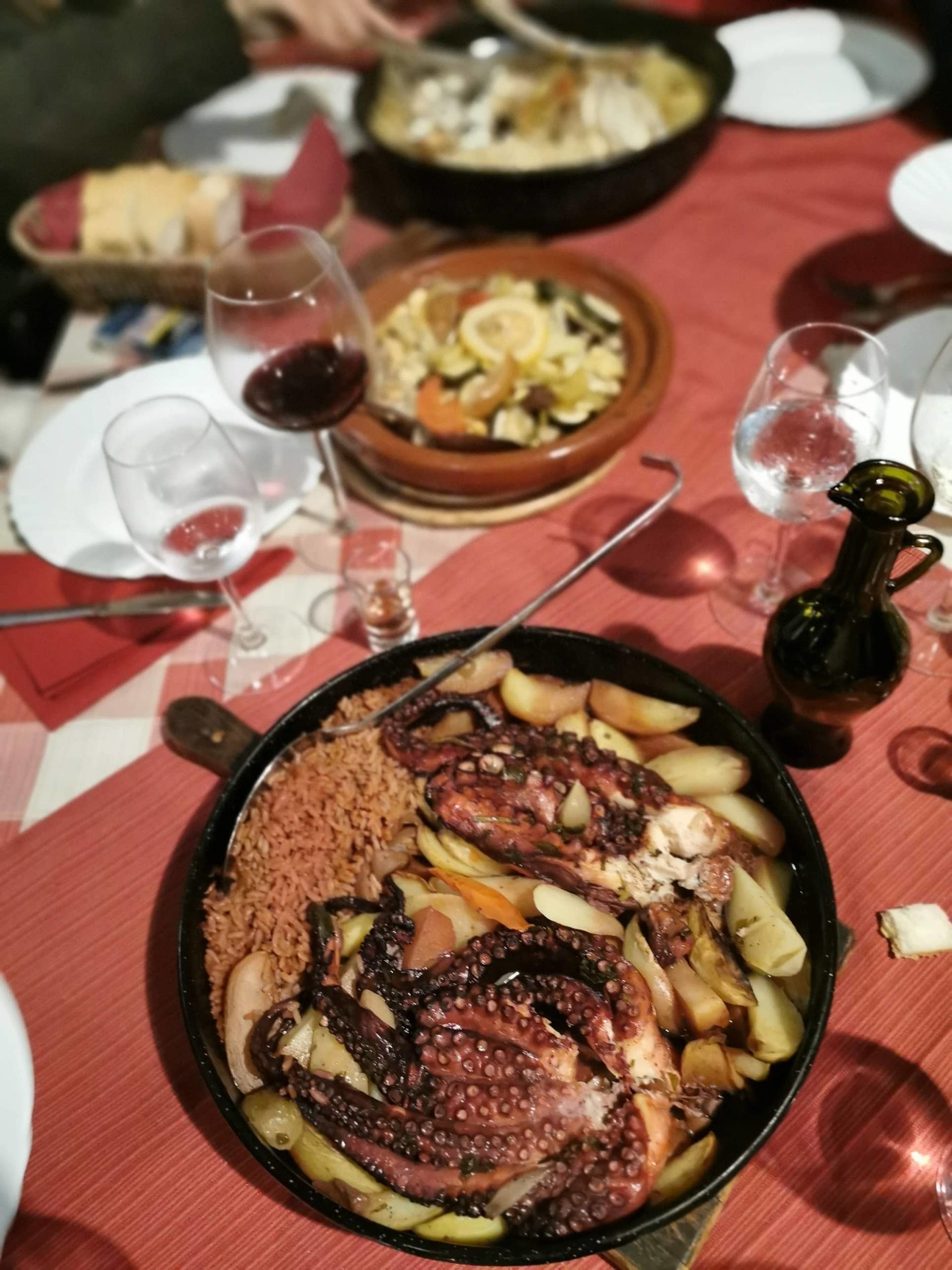 The bay of Polače is the largest bay and it is secluded by four small islands: Tajnik, Moračnik, Ovrata, and Kobrava. Because of this sheltered positions, it is popular among sailors who often do their anchorage here. 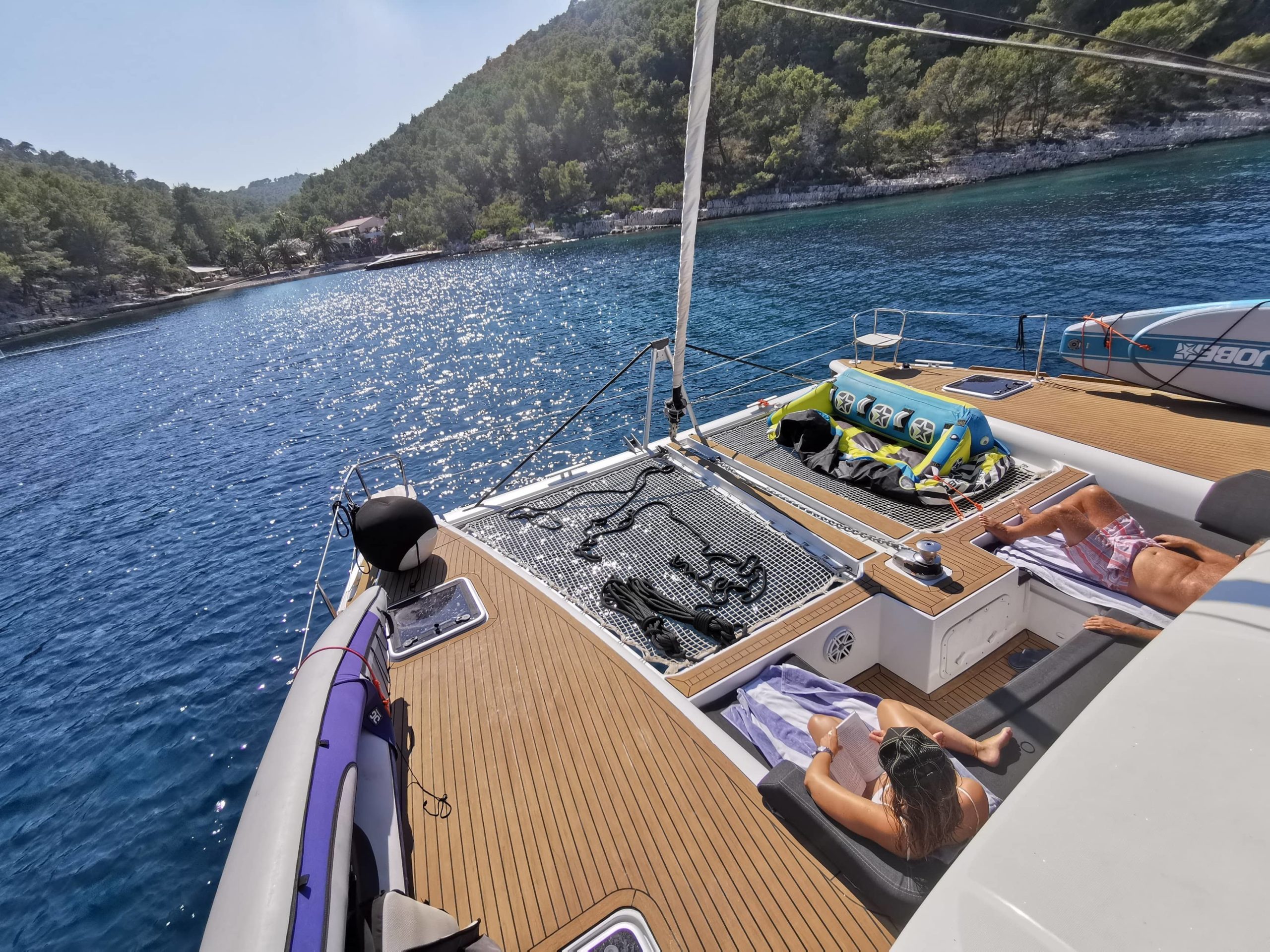 The world is a book and those who do not travel read only a page.

Where words are not enough

On the southern part of an island, there is a village called Babino Polje. It is famous because the cave of Odysseus is located close to it. It is an egg-shaped cave named after the legend of Odysseus who was allegedly shipwrecked near the cave and remained “trapped” because of the nymph Calypso who ruled the island. Even though the legend is attributed to the island of Malta, it is still well worth seeing. The cave is a few tens of meters wide and there is a collapsed vault of stone that makes four to five meters wide entrance. Tunnel cave is about 20 meters long, and the depth of the sea in the cave is about 10 meters.
Mljet will be loved by all those who want to escape their everyday life, relax in the shade of tall trees, visit historic monuments and enjoy every minute of the shiny Adriatic Sea. 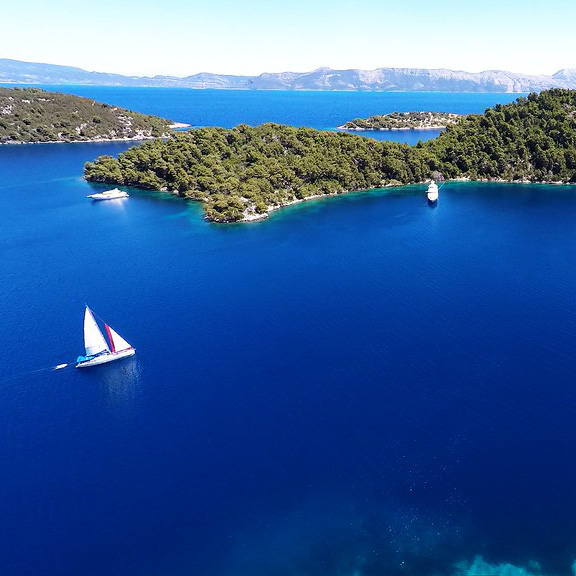 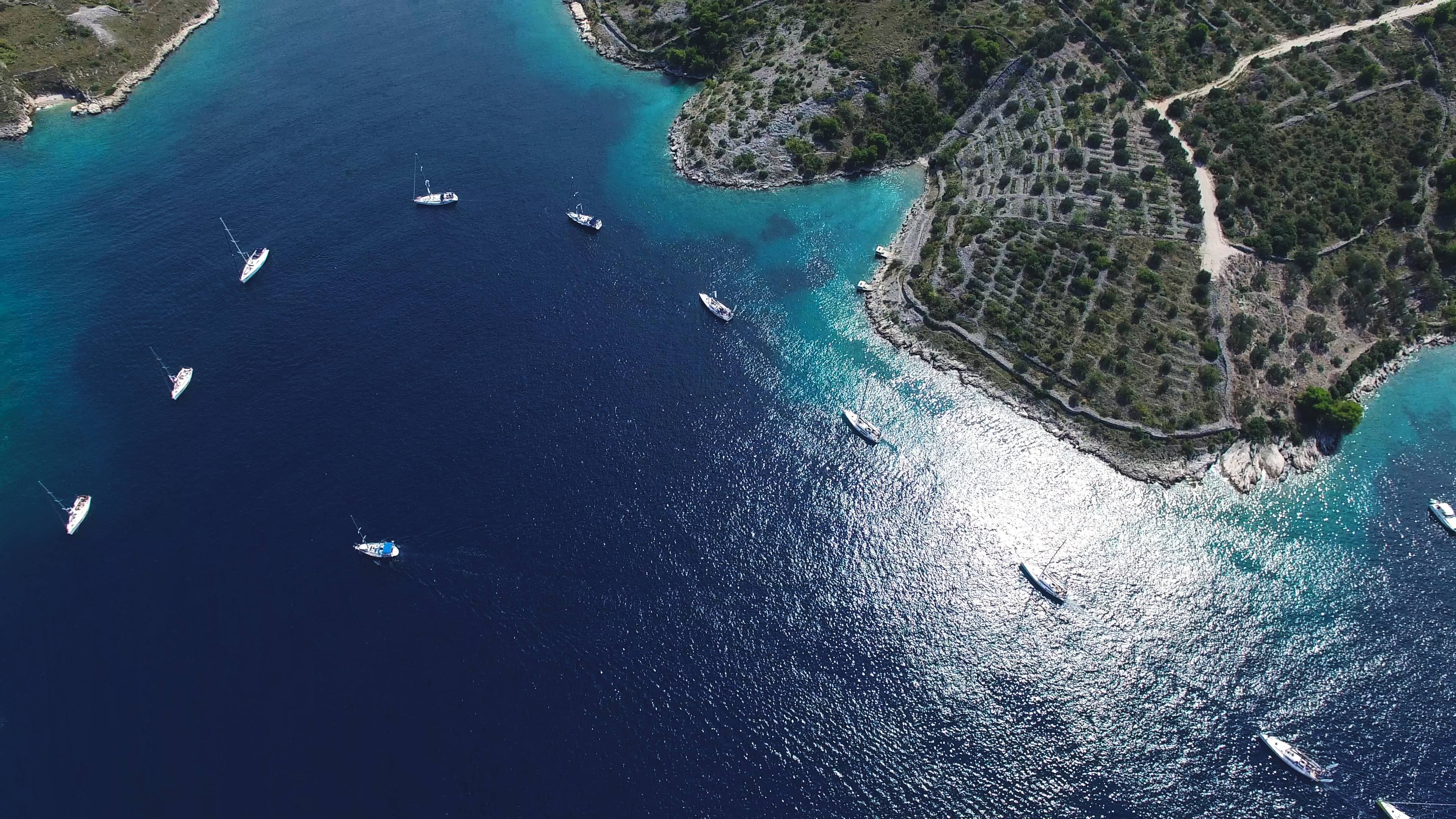 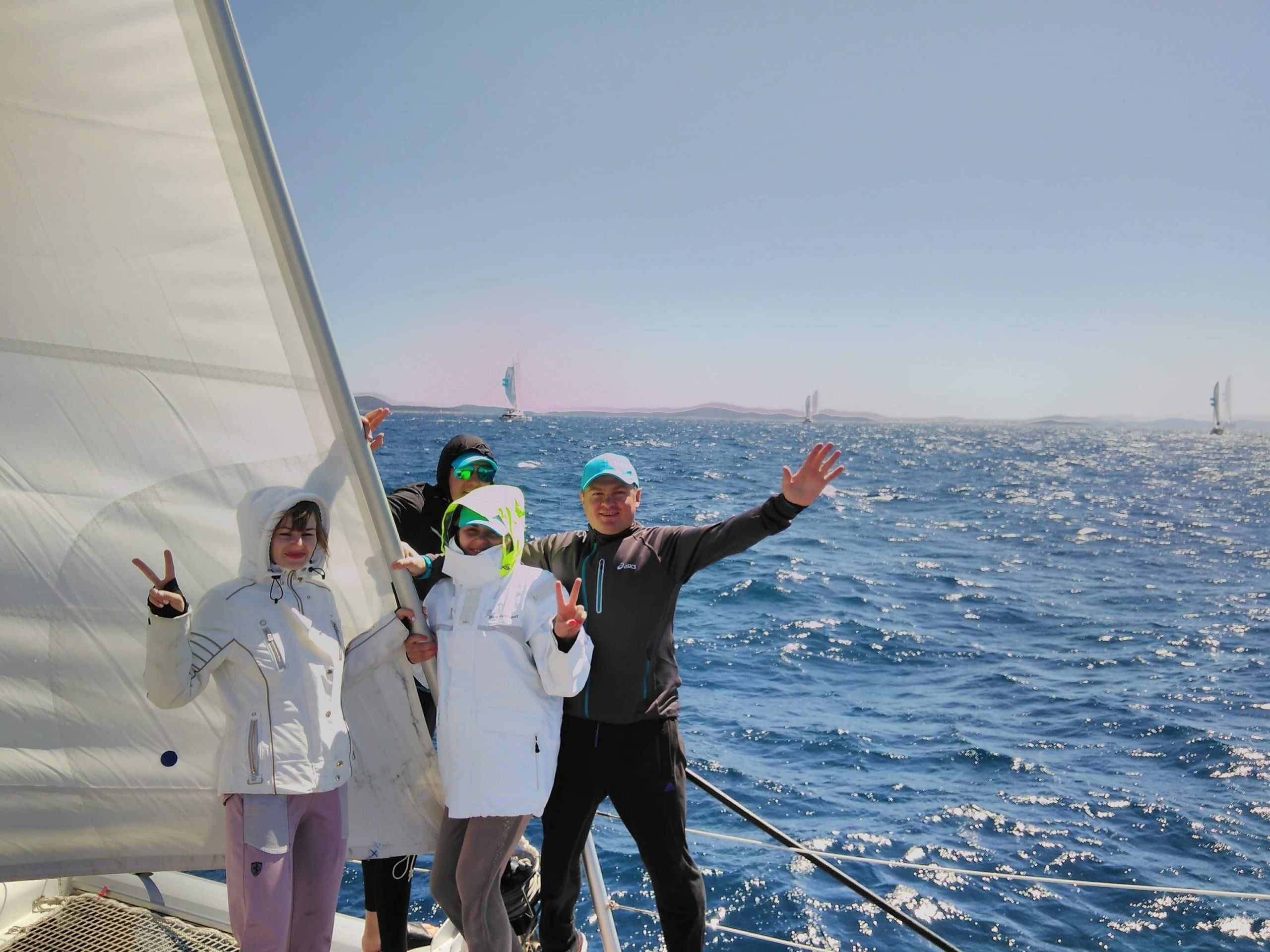