The longest island in Croatia

Island of Hvar, the longest island in Croatia, offers numerous cultural sights and breathtaking views. The name comes from the Greek word Pharos which indicates its rich history dating back to the antique period. Preserved nature and ancient monuments make this island an ideal vacation destination for people who are explorers, wanderers and dreamers. Hvar is called ‘Madeira of the Adriatic sea’ for a reason. 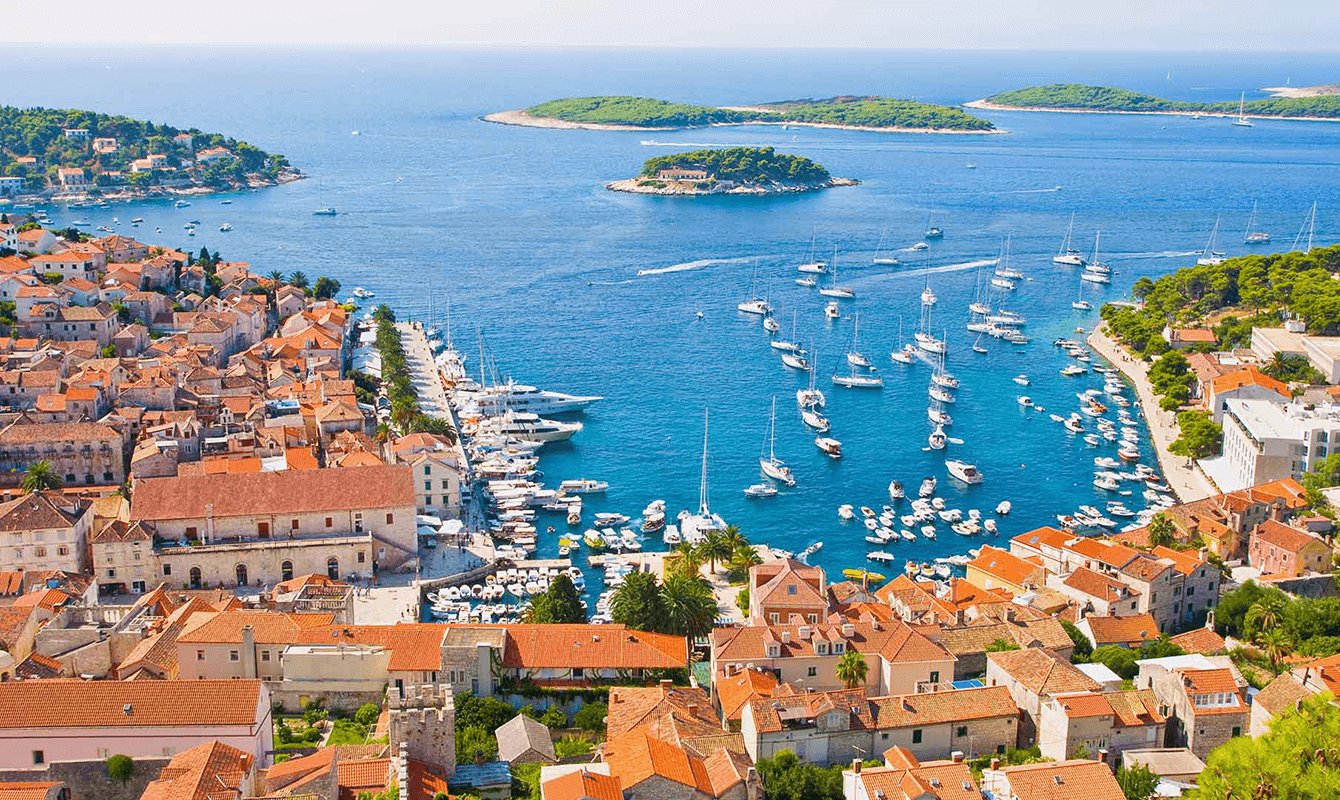 It is an island with up to 115 sunny days in a year which makes it perfect for people seeking adventure as well as those who love to enjoy lounging around the magnificent beaches and swimming in the crystal clear water. The town of Stari Grad (Old town) and the town of Hvar both offer rich historic experience. In Stari Grad, an artistic Croatian aristocrat Petar Hekotrović (1487–1572) spent his summers in Tvrdalj, a residence he built with his friends in the 16th century. Inside, there is a lovely renaissance garden which he mentions in his most acknowledged poetic work Fishing and Fisherman’s Chat. 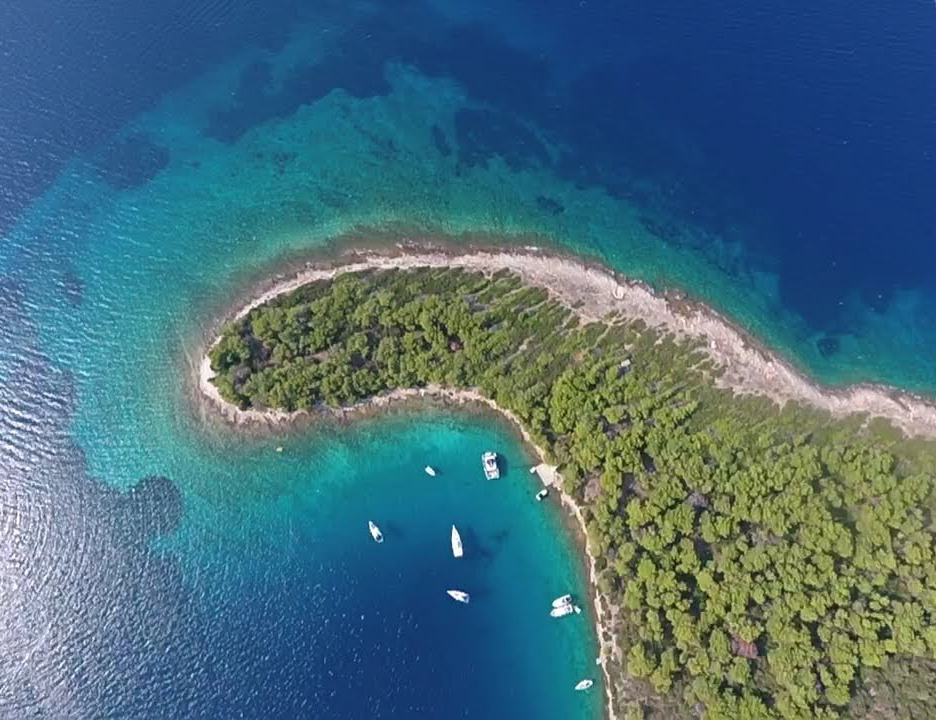 On the walls, you can find his inscriptions in Latin and Croatian which highlight the connection with his literary work. The other well-known sight in Stari Grad, located near Tvrdalj, is Dominican Monastery of St. Peter the Martyr built-in 1482. It was damaged by the Turks in 1571 and later fortified with a tower. Undoubtedly the most valuable painting you can find there is the ‘The Mourning of Christ’ by the Venetian master, Jacopo Tintoretto (1518–1594). 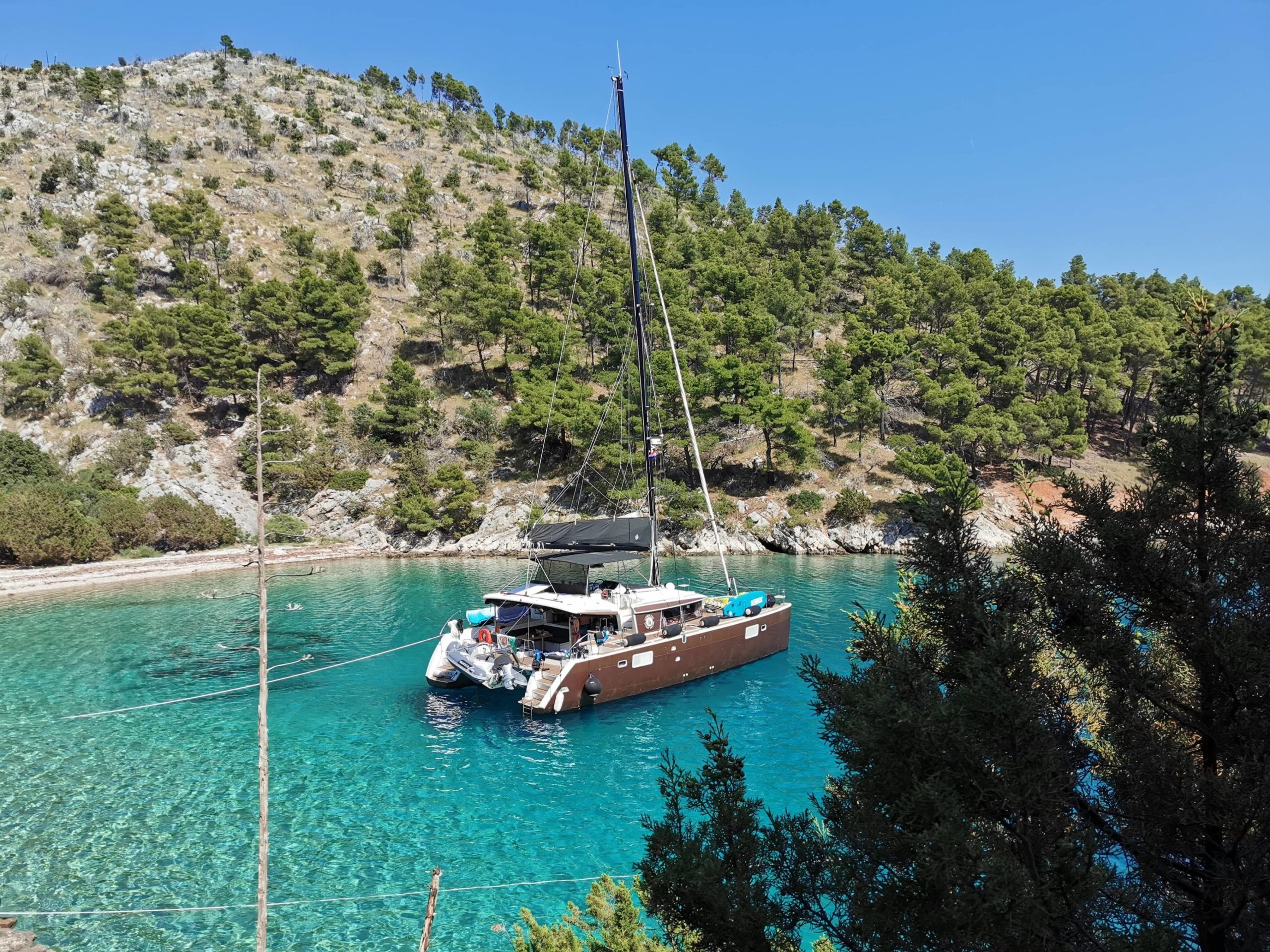 Outside of the city Stari Grad, there is a cultural landscape called Stari Grad Plain that has remained practically intact since it was first colonized by Ionian Greeks from Pharos in the 4th century BC. The original agricultural activity of this fertile plain, mainly focusing on grapes and olives, has been maintained since Greek times to the present. 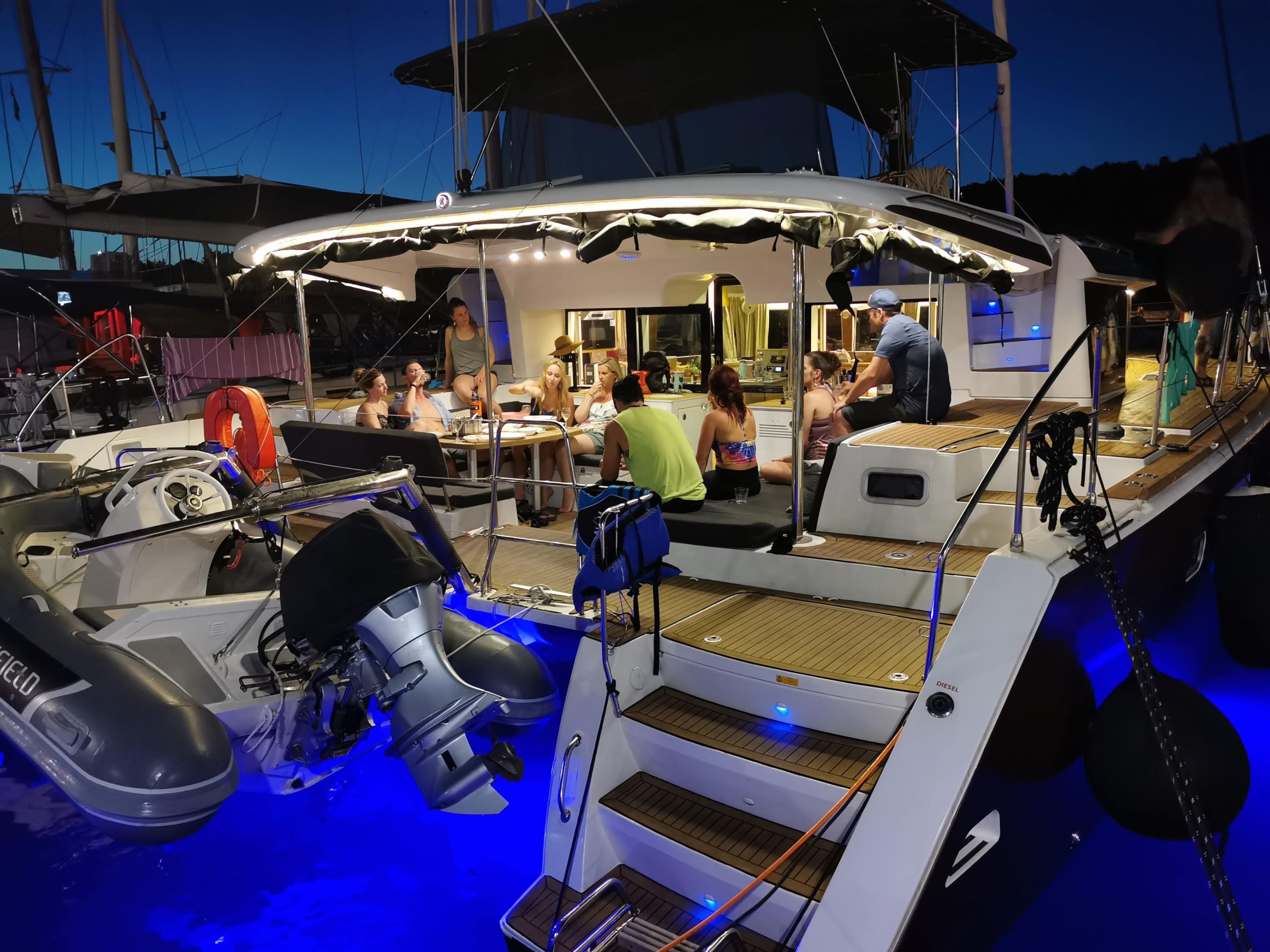 The site was also added to the UNESCO World Heritage List in July 2008 because the landscape features stone walls, called the chora that dates back to ancient Greece and were used as an ancient geometrical system of land division. 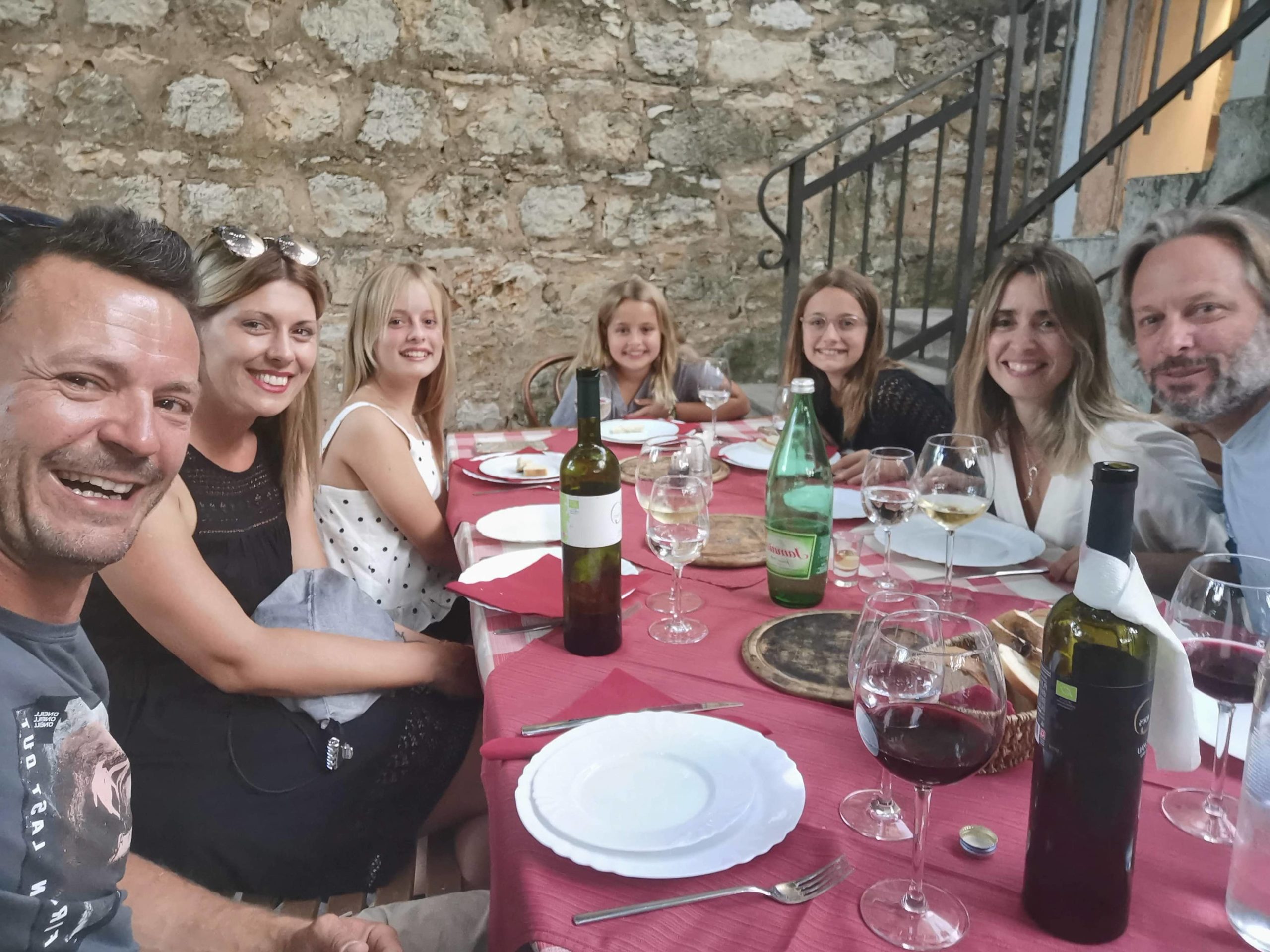 On the south side of the island, overlooking the Pakleni Islands lies the picturesque town of Hvar. The focal point of this town is St. Stephen Square where the locals and visitors can enjoy the view at the harbor. On the opposite side from the harbor, walking down the longest old square in Dalmatia, you will find St. Stephen cathedral. It was rebuilt during the Dalmatian renaissance in the 16th and 17th centuries to replace the one partially destroyed by the Turks. Its most appealing feature is a bell tower which was made by distinguished craftsmen from the island of Korčula. 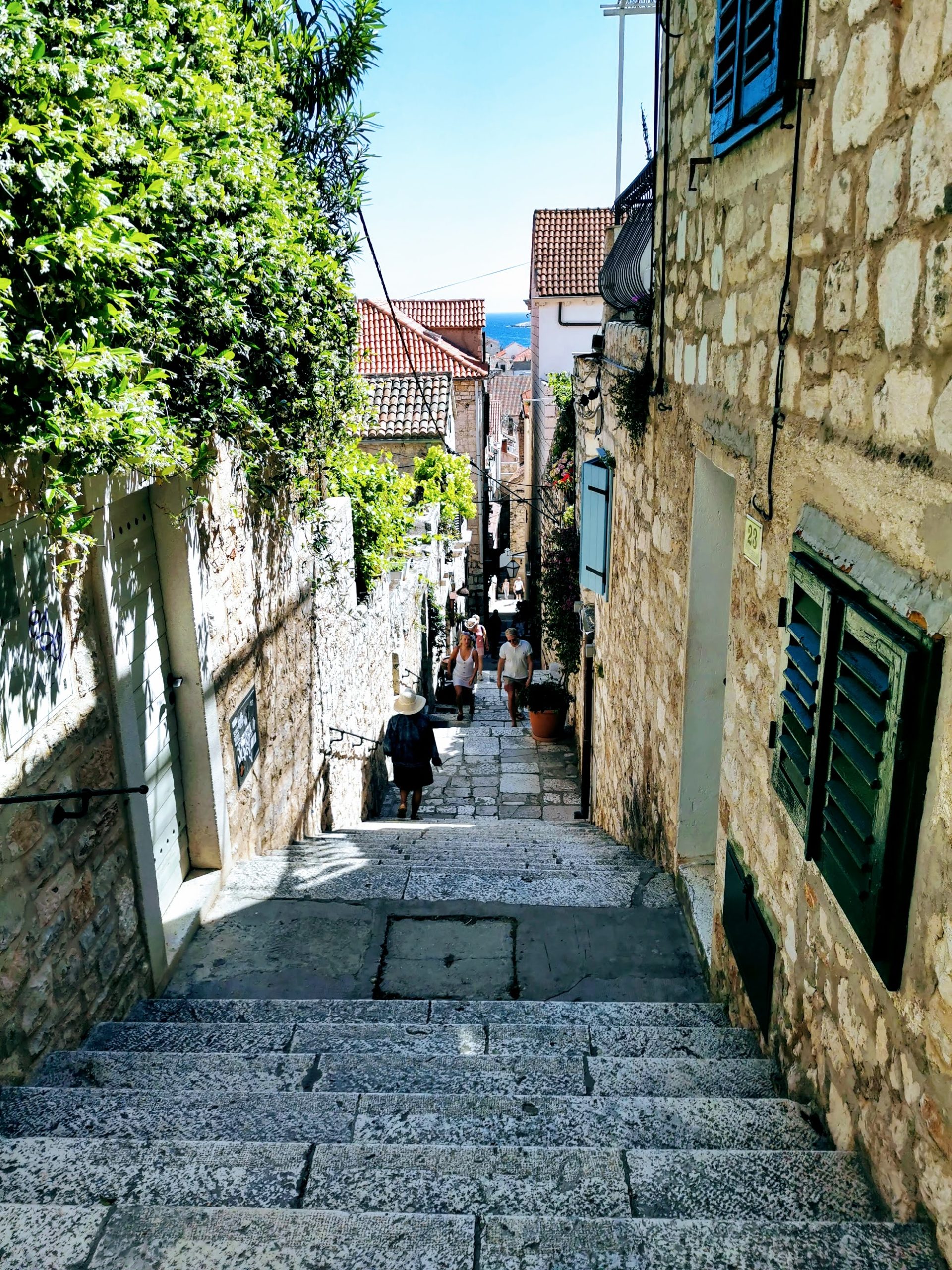 Croatia has been glorious - it's so beautiful, and I want to go back as often as I can.

For people who want to enjoy the view over the town there is a nearby fortress Fortica. It was originally used as a watchtower but today is simply a delightful spot for watching an enchanting sunset.
Pakleni Islands also offer a whole range of wonderful sights, glorious beaches and deserted lagoons. The name is popularly translated as Hells’ islands but it originally derives from paklina, an archaic word, which means ‘tar’. In this case it refers to the pine resin harvested on these islands and used for coating the ships which made them waterproof. The largest island is Sveti Klement and the whole chain of islands is approximately 10 km long. The islands are a popular destination for people with sail boats and yachts as they can do their anchorage here, explore the wonders of the Adriatic Sea while diving, or take part in numerous water sports. 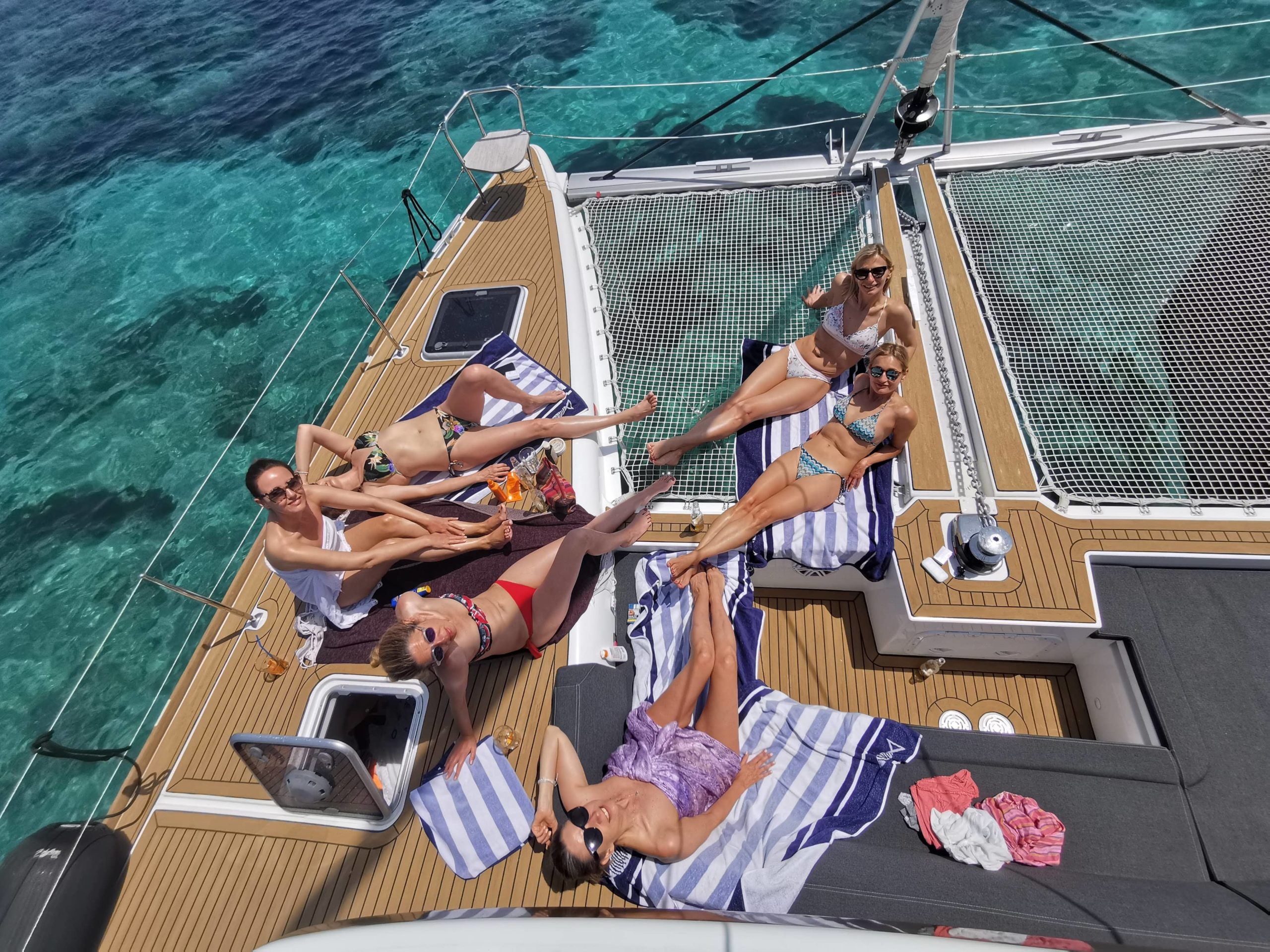 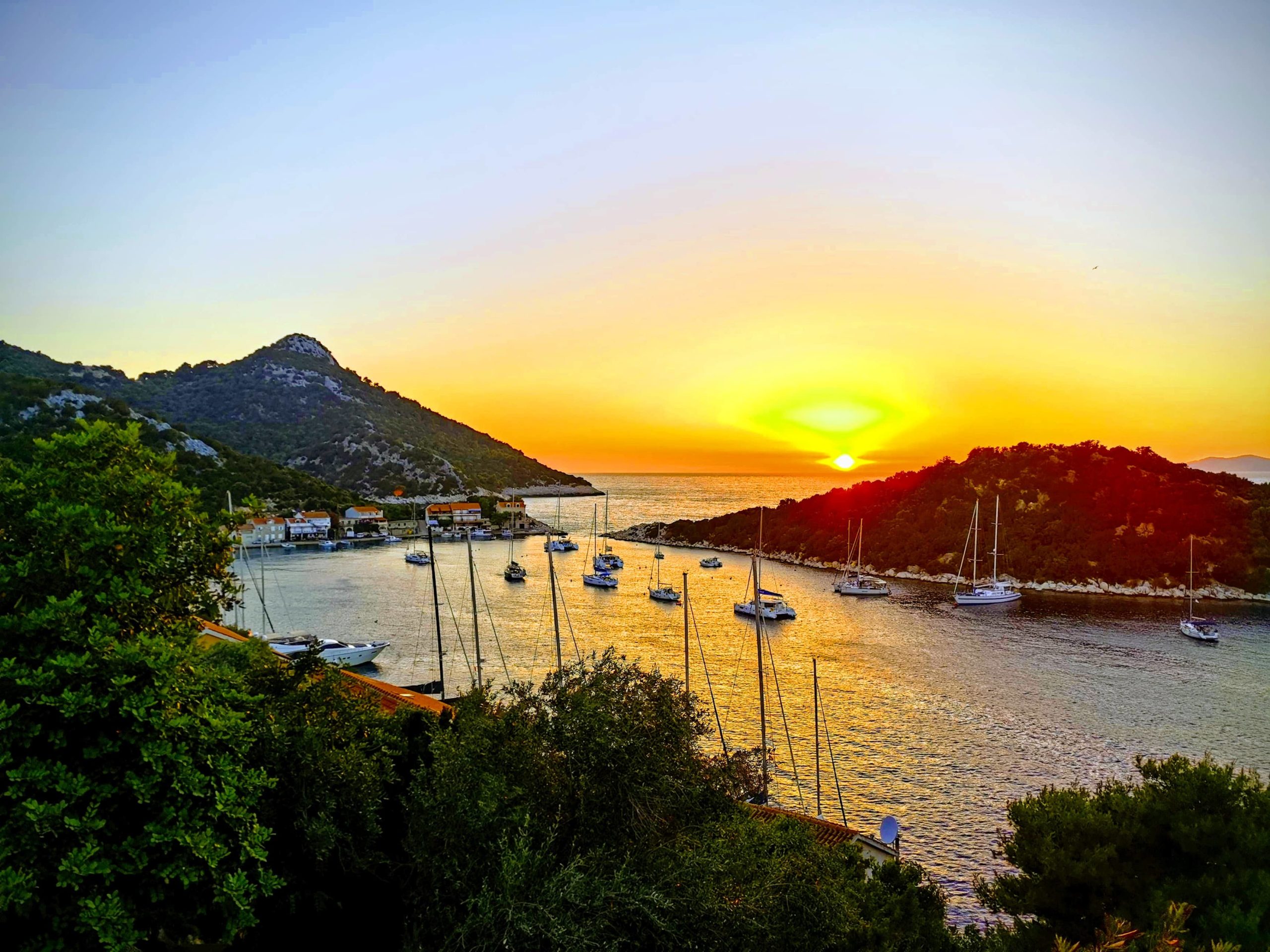 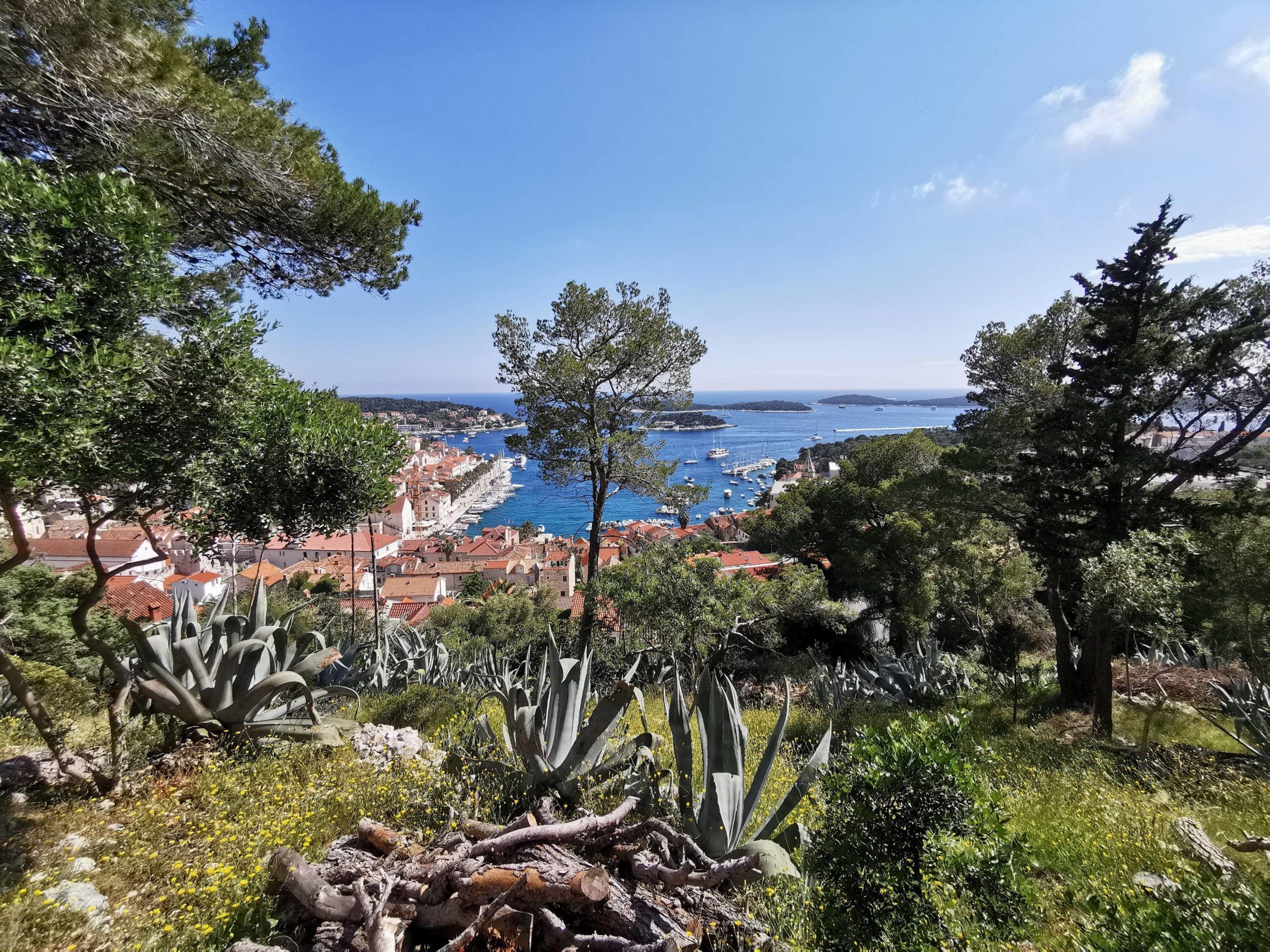